Igor Kadota received the B.S. degree in electronic engineering from the Technological Institute of Aeronautics (ITA), Brazil, in 2010, the S.M. degree in telecommunications from ITA in 2013, the S.M. degree in communication networks from the Massachusetts Institute of Technology (MIT) in 2016, and the Ph.D. degree from the Laboratory for Information and Decision Systems (LIDS) at MIT in 2020. His research is on modeling, analysis, optimization, and implementation of modern communication networks, with the emphasis on wireless networks and time-sensitive traffic.

Jip Kim is a postdoctoral research scientist hosted by Dr. Gil Zussman and Dr. James Anderson. Prior to coming to Columbia University, he received the Ph.D. degree in Electrical Engineering from the Smart Energy Research Laboratory at New York University (NYU), where he worked with Dr. Yury Dvorkin from 2017 to 2021. He received the B.S and M.S degrees in Electrical Engineering from Yonsei University and Seoul National University in 2012 and 2014 respectively. His research focuses on developing mathematical models and optimization algorithms to solve power system engineering and energy economics problems. 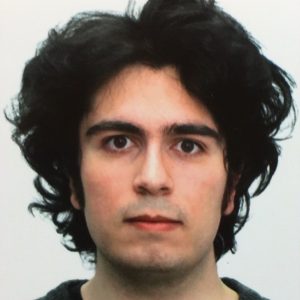 Shuyue Yu received her B.S. in Computer Science and Information and Data Science from California Institute of Technology in 2021. Her research interests include networked and distributed systems, Internet of things, design and analysis of network algorithms, information theory, and security and privacy. 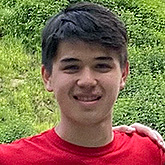